The following morning I returned and spent a couple of hours with Eric Lindblade, a Licensed Battlefield Guide.  We travelled around by car, stopping at various places – Seminary Ridge, Little Round Top - to get an understanding of the terrain, the military strategies and the three day’s action.  He was terrific and I’d highly recommend doing this (with him) should you visit.

That afternoon I headed down to Harper’s Ferry.  Along the way I made a pit stop at Fredericksburg Subaru because the passenger-side window control next to the driver wasn’t working.  A young woman at the desk took a look, asked whether I had recently jump-started the car (yes), and fiddled for a moment with the buttons.  Now they worked.  “Needed to be reprogrammed,” she said.  So it turns out I’m travelling in a computer on wheels.

Route 340 took a turn to the west and after a dramatic drive through the mountains along the Potomac River I arrived in Harper’s Ferry, where I stayed at a charming and fascinating Airbnb.  Originally the Olde White House Inn, it is full of interesting quirks and features which John has tastefully restored and expanded upon.  He works at a nonprofit in Washington (a very reasonable train-commute away) and has had a long career which included interactions with many political notables.  The several rooms are named after various Presidents (The Roosevelt Room, The Kennedy Room) and fitted with art work and memorabilia of that person and time.  You should stay here if you visit this Harper’s Ferry. 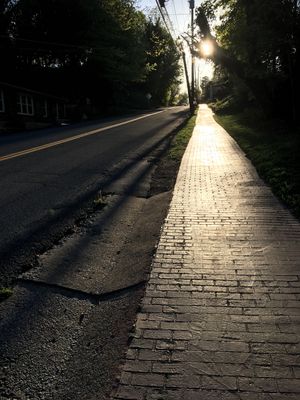 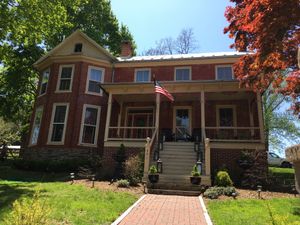 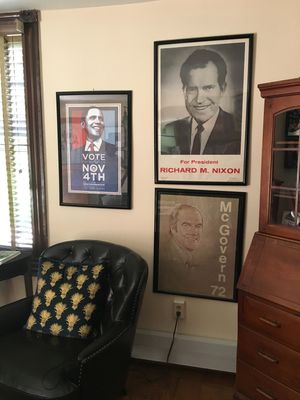 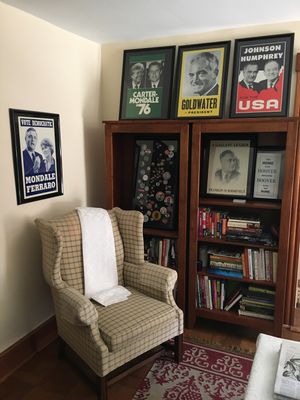 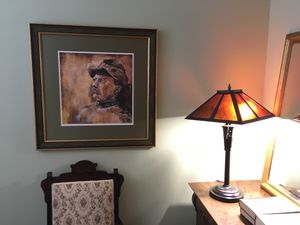 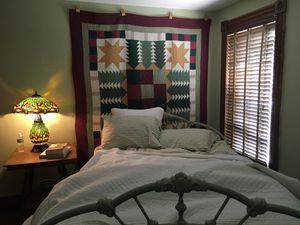 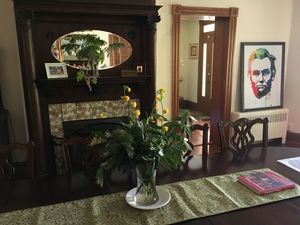 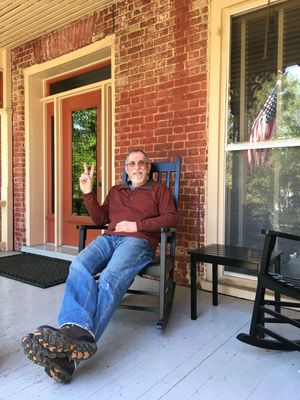